Kasper Schmeichel is expected to be fit for Leicester City’s trip to Liverpool this weekend, according to the Leicester Mercury.

The 34-year-old picked up a nasty-looking head injury for Denmark on Sunday, leaving the pitch at half-time and not returning after the interval.

It even looked as though Schmeichel was knocked out at one stage, leading to concerns about his involvement in the Liverpool match.

Leicester’s worries about their goalkeeper have been eased after he trained with his international colleagues on Monday, suggesting he will be available for selection at Anfield.

The Foxes head to Merseyside in impressive form, sitting top of the Premier League currently.

This is a huge positive for Leicester, with Schmeichel such an influential performer over the years.

He has improved with age and is now one of the most consistent ‘keepers in the country, impressing with his shot-stopping ability and leadership.

Anfield is a daunting enough place to visit at any time, but having to get a positive result there with Schmeichel between the sticks would be extremely tough.

Liverpool are looking to set a new club record of 64 home matches unbeaten in the league, so Leicester’s legend in goal will need to be at his best. 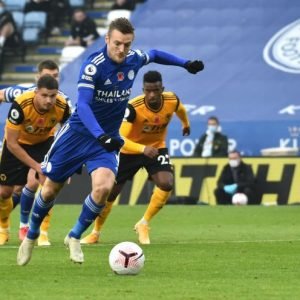 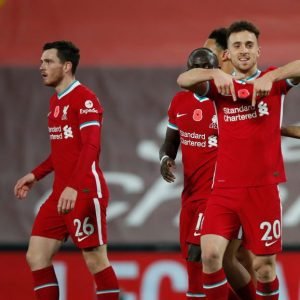