A number of Leicester City fans have been lauding James Justin, following his goal for England’s U21s.

The 22-year-old scored the Three Lions’ second goal against Albania on Tuesday night, in their eventual 5-0 win in the European Championship qualifying clash.

It was his first-ever goal for England at that level, on another momentous occasion for the former Luton Town man.

Justin is maturing as a footballer all the time, having made the switch to Leicester from Luton back in 2019.

The youngster has played every minute in the Premier League so far this season, helping the Foxes top the table after eight matches, as talk of a title bid slowly begins to grow.

Thriving in a five-man defence, Justin has impressed in his all-round game and he will be a key figure this weekend, as Brendan Rodgers’ side make the daunting trip to Jurgen Klopp’s Liverpool.

The reigning champions are unbeaten in 63 league matches at Anfield, highlighting how switched on Justin and the rest of his teammates need to be, in arguably their toughest game of the campaign to date.

The defender’s goal didn’t go unnoticed on Twitter, with these Leicester fans lauding him on the social media platform.

Commentator summed it up, he keeps getting better! Been fantastic this season, filling in big shoes 🙌🏻

Ready for the weekend 🦊🔥👍 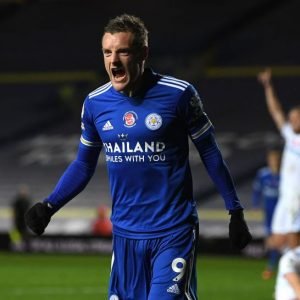 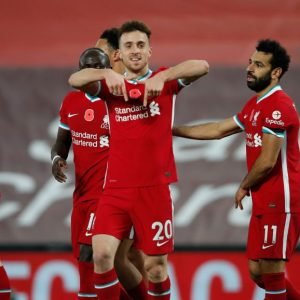