Jamie Carragher has tipped Leicester manager Brendan Rodgers to eventually manage someone like Chelsea or Arsenal in the future.

The Northern Ireland native continues to do an excellent job in charge of the Foxe, despite Sunday’s 3-0 defeat away to Liverpool. Despite that setback against the Premier League champions, they still sit fourth in the table after nine matches.

Rodgers’ stock is high at the moment and Carragher believes he could end up at Chelsea or Arsenal over time. Speaking to the Daily Mail, the Liverpool legend outlined why he thinks a Leicester exit could eventually be on the cards:

Brendan Rodgers is the best British coach out there, no doubt. Maybe you could argue that the Liverpool job came too early but I think he did a good job, coming closer than any manager to winning the League in 30 years.

He’s a fantastic coach, he’s done a great job at Leicester and I think his next job could be a Chelsea or an Arsenal.

Maybe it would be difficult to go back to Liverpool or to coach Manchester United, given the Liverpool connection, but I think he’ll be up for the top jobs in this country, maybe England too.

Rodgers is an excellent manager who has done admirably at Leicester, so the thought of losing him is not a pleasant one for the Foxes. The lure of Chelsea or Arsenal could be too great to turn down further down the line, though, in terms of their ceiling being higher than Leicester’s.

In an ideal world, Rodgers will continue to grow Leicester as a team and put them in the same bracket as the London duo, but that is hugely challenging in a financial sense.

Hopefully the 47-year-old’s departure is some way off yet, although the time will eventually come when he and Leicester go their separate ways. 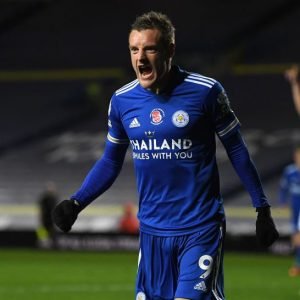 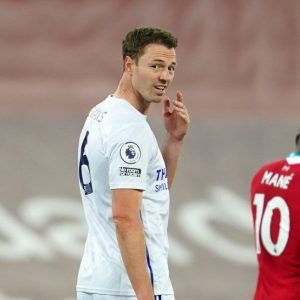