A number of Leicester City fans have been showing their love for Ricardo Pereira following the “excellent news” of the right-back’s return to action on Monday night.

The 27-year-old was a key man for the Foxes last season, providing great quality down the right flank as well as strong defensive work. Along with Liverpool star Trent Alexander-Arnold, he was arguably the best right-back in the Premier League before disaster struck this year.

Pereira suffered cruciate ligament damage against Aston Villa back in March, ruling him out for many months. On Monday, the Portuguese defender made his long-awaited comeback, playing a chunk of Leicester under-23s’ 2-1 win over their West Ham counterparts.

It was a major step in the right direction for Pereira, who will now hope to feature prominently for the Foxes’ first team as the season progresses.

Leicester’s next game is at home to Fulham next Monday and the defender could make the matchday squad, should Brendan Rodgers decide that he is fit enough for contention. Either way, it is an enormous boost, with Pereira’s quality potentially such a key asset between now and the end of the season.

These Foxes supporters took to Twitter to reveal their happiness at Pereira’s return to action, responding to his social media post.

Excellent news to start my day. We have missed you.

Welcome back my man pic.twitter.com/BkFuUls5uZ

Brilliant news. It’s been a long haul. Onwards and upwards 👍😁💙

Great to see you back Sir 💙🦊

Should Pereira start against Fulham on Monday? 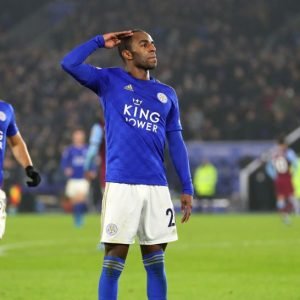 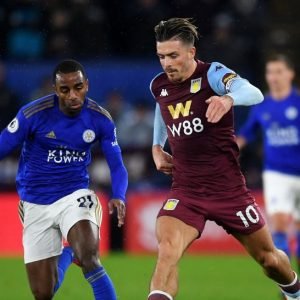