Leicester City made a ‘monstrous offer’ for Juventus defender Merih Demiral in the summer transfer window, according to Calciomercato [via Sport Witness].

The Foxes were beaten 3-0 by Liverpool on Sunday night, in what was a setback after an excellent start to the season.

Defensively, Leicester struggled throughout against the Reds, having otherwise impressed there in 2020/21.

Wesley Fofana has been a key reason for their brilliance this season, but it is reported that Leicester attempted to sign Demiral around the same time as the 19-year-old.

Their huge offer for the centre-back was rejected by Juve, however, with manager Andrea Pirlo keen to keep hold of him.

While Demiral is a talented young defender in his own right, Fofana looks an exceptional signing who arguably has a higher ceiling.

Granted, he had a tough night against Liverpool, being run ragged by Sadio Mane at times, but he is still a special prospect who has been one of the Premier League’s standout centre-backs in recent months.

Considering he is still just 19, Fofana has the potential to reach huge heights in the future, hopefully in a Foxes shirt.

Only time will tell if he was a better purchase than Demiral, but the early signs suggest not signing the Juve man could prove to be a blessing in disguise. 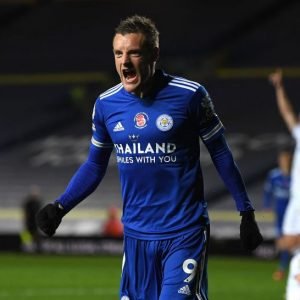 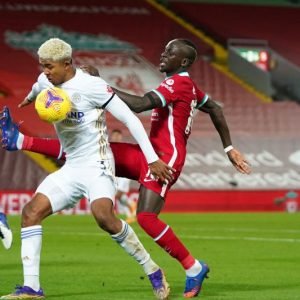