The Nigeran played for the Foxes between 2016 and 2018, having joined for a hefty £16m fee – a club record at the time. Musa never justified his price tag, though, scoring just five goals in 33 appearances.

The 28-year-old is currently without a club after being released by Al Nassr and Wednesday have been tipped to snap him up on a free transfer, with Tony Pulis now in charge at the Championship outfit.

Musa was such a disappointing player for Leicester, with so much expected of him at the time.

He arrived straight after the Foxes’ legendary Premier League title triumph in 2015/16 and was viewed as someone who could make them even more potent in the attacking third, combining pace and end product.

Musa never got going, though, and he has to be considered one of Leicester’s poorest pieces of business in recent years, considering how much he cost.

The likes of Harvey Barnes, James Maddison and Jamie Vardy offer more in their all-round game in the current team, and it is hard to envisage him being a success under Brendan Rodgers, given his ball-playing style. 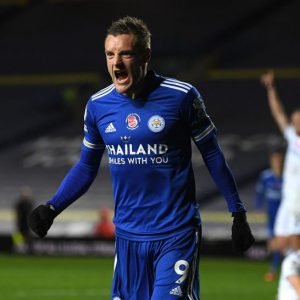 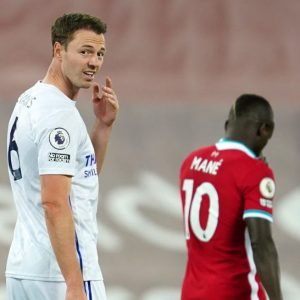