Leicester midfielder Hamza Choudhury is interested in joining Newcastle United on loan before the transfer window closes, according to Sky Sports.

The 23-year-old has struggled for playing time for the Foxes this season, making just one start in the Premier League.

It is believed that both Newcastle and West Brom are eyeing up a last-minute move for Choudhury, with the midfielder reportedly more keen on heading to the former.

Leicester are prepared to allow him to leave permanently, with the window closing at 11pm tonight.

A move away for Choudhury makes perfect sense, with a lack of playing time not benefiting anyone currently.

The youngster is well down the midfield pecking order under Brendan Rodgers, as his lack of action shows, so regular football elsewhere could aid his development more.

It may be that a permanent move away from the King Power materialises at the end of the season, but it remains to be seen whether he will get his wish of a move to Newcastle by the end of today. 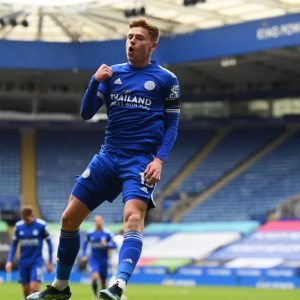 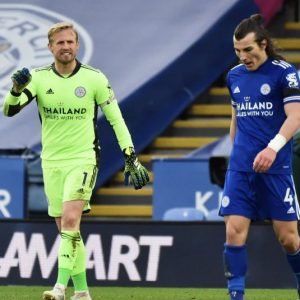