With Dennis Praet and Wilfred Ndidi both currently injured, Brendan Rodgers is looking to add midfield depth to his squad, especially after Sunday’s 3-1 defeat at home to Leeds United.

Watford ace Chalobah is reportedly a last-minute target and is one of ‘a number of possible midfield replacements being explored’, as per Sky Sports. The 26-year-old has made 20 starts in the Championship this season.

While signing Chalobah may not necessarily be an earth-shattering piece of business, it could be a shrewd move by Leicester on deadline day.

The England international is a classy footballer who combines quality on the ball with hard work off it, averaging 1.9 tackles and 1.7 interceptions per Championship game this season, which would put him fifth for both metrics in Leicester’s current squad.

Also, Rodgers knows the Englishman well, having worked with him during the midfielder’s youth team days at Chelsea, which should only bode well for a potential move. 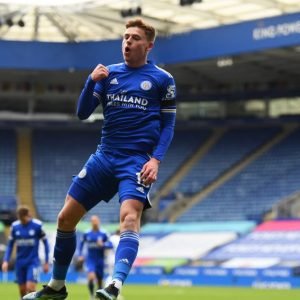 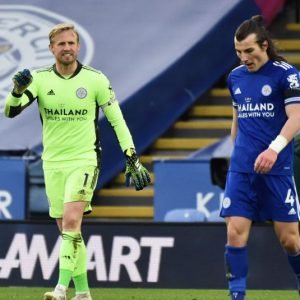